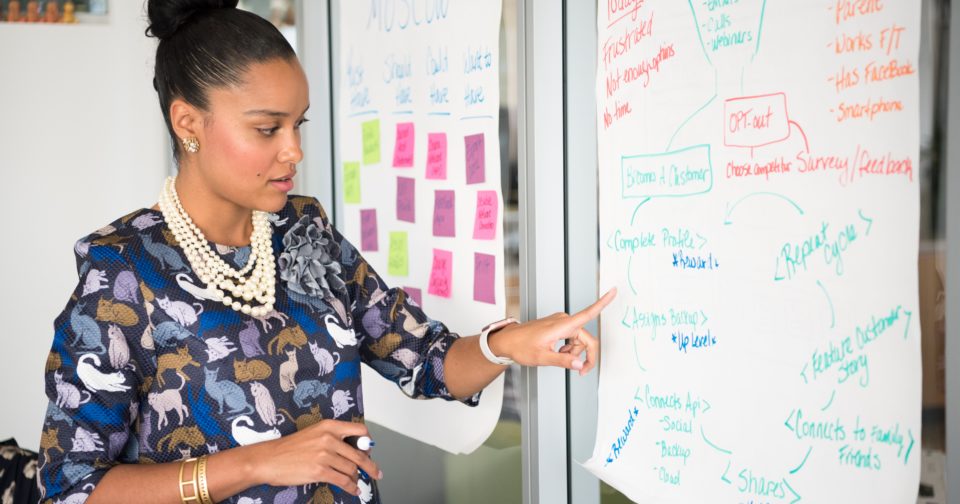 Research carried out by the Trades Union Congress (TUC) has suggested that women are more likely than men to be on low pay.

The research showed that of an estimated 9.8 million key workers, almost two thirds are women, with 2.6 million female key workers earning less than £10 an hour, according to the TUC.

Data published recently by the business group revealed that, at the current rate of progress, it will take until 2067 to achieve pay parity between men and women.

‘Working women have led the fight against coronavirus, but millions of them are stuck in low paid and insecure jobs. That is not right.

‘As we emerge from this crisis, we need a reckoning on how we value and reward women’s work. Without proper change it will take decades to close the gender pay gap.’

Do you need assistance with your accounts? Talk to us.