Travellers being urged to check passport validity for post Brexit 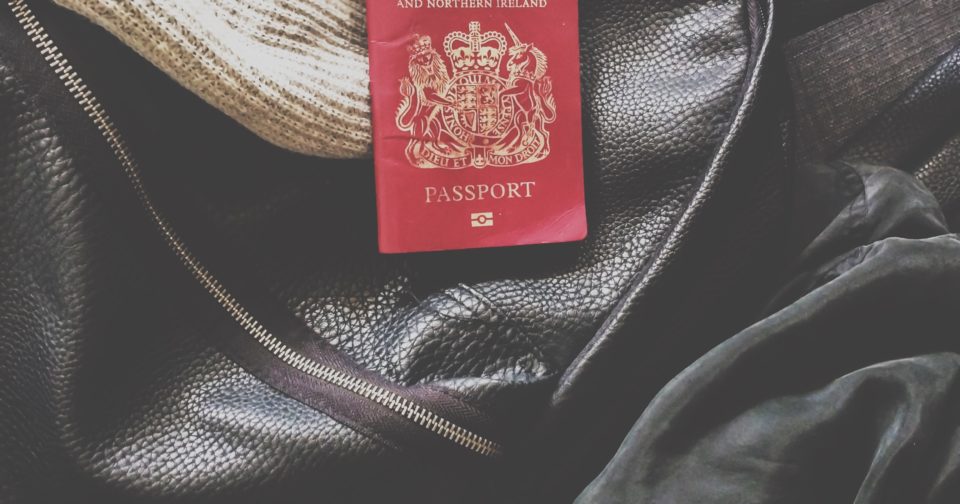 New passport validity rules will apply for travel to most European countries in a no-deal Brexit. Government is urging passport holders who may be affected to renew their passports ahead of 31 October.

You may wish to pass on the following information from the Home Office and HM Passport on to your colleagues, employees, family and friends.

The Home Office will send around one million text messages to passport holders who may need to renew their passports early.

New passport validity rules will apply for travel to most European countries in a no-deal Brexit.

The text messages will encourage people to check if their passport will meet these new rules to help them with any plans for travel to Europe after 31 October.

There are two new rules that passports will need to meet to travel to most countries in Europe:

The texts will be sent to those who provided their mobile number when they applied for their current passport.

Not everyone provides a mobile number, and contact details may have changed, so even those who do not receive a message should check their passport.

It will normally take up to three weeks to renew a passport, but it may take longer if more information is needed.

The text message reminders are part of the government’s ‘Get Ready for Brexit’ campaign which includes information under two categories for:

Read the CIPP’s Brexit factsheet for more information about how Brexit may impact you and your business.