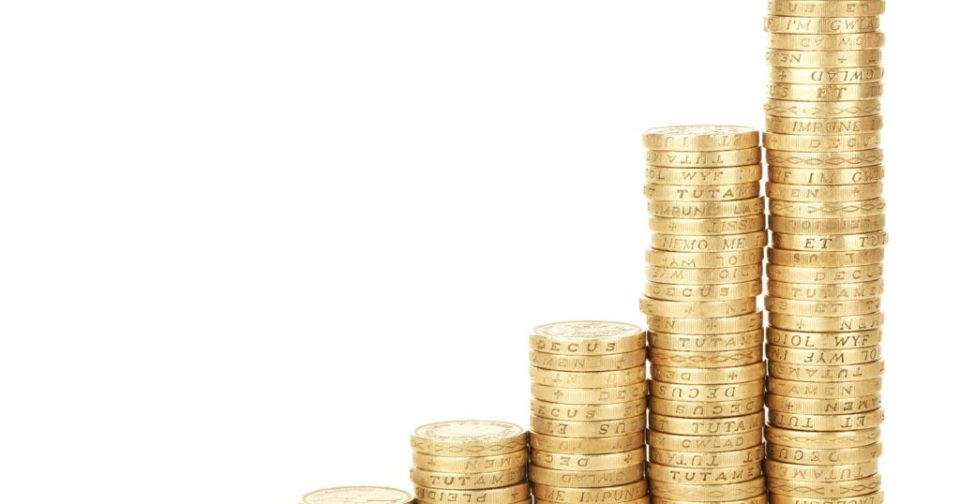 The Real Living Wage (RLW) has increased to £9.50 per hour across the UK.

The Living Wage Foundation, the charity which sets the voluntary wage, has raised the national RLW rate by 20p to £9.50 an hour. The London RLW has risen by 10p to £10.85 per hour.

The increase will benefit over 250,000 people working for almost 7,000 RLW employers throughout the UK, according to the Foundation.

The UK rate is 78p per hour more than the government minimum wage (for over 25s), and the London RLW is £2.13 per hour higher.

Laura Gardiner, Director of the Living Wage Foundation, said that the ‘new Living Wage rates will give a boost to hundreds of thousands of UK workers, including thousands of key and essential workers like cleaners, care workers and delivery drivers who have kept our economy going’.

She continued: ‘Since the start of the pandemic employers have continued to sign up to a real Living Wage. During Living Wage Week it’s right that we celebrate those employers that have done right by workers and families, providing them with much needed security and stability even when times are hard. These are the employers that will allow us to recover and rebuild from this crisis.’

Do you need assistance with your payroll? Contact our team.