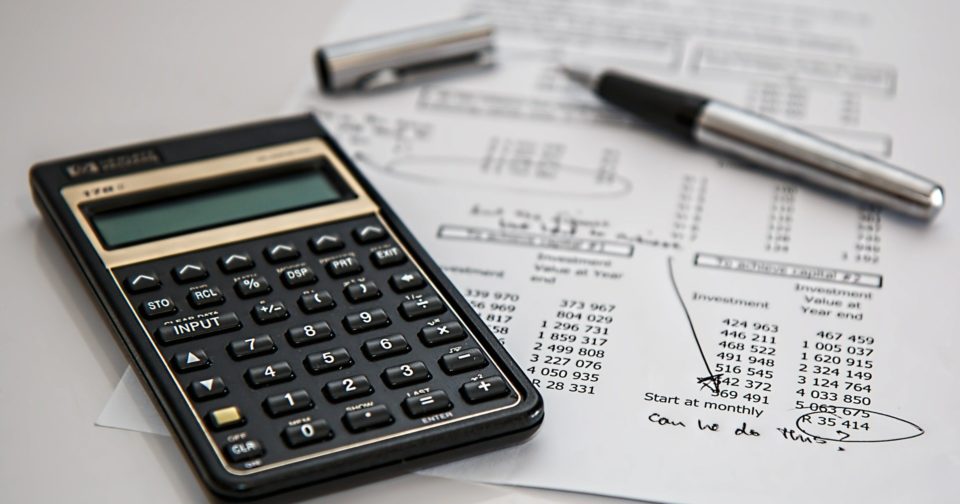 The government has launched a review into the new off-payroll working rules, known as IR35. That are due to come into effect on 6 April 2020.

The review, which was promised by Chancellor Sajid Javid in the run up to last year?s General Election, was officially launched on 7 January. It will gather information from affected individuals and organisations. With the government saying it aims to address ‘concerns about how the IR35 rules will be implemented’.

Commenting on the review, Jesse Norman, Financial Secretary to the Treasury, said: ‘We recognise that concerns have been raised about the forthcoming reforms to the off-payroll working rules.

‘The purpose of this consultation is to make sure that the implementation of these changes in April is as smooth as possible.’

The review, which is due to be completed within six weeks. Will look at the rules that will make organisations responsible for assessing whether a contractor should be treated as a full-time employee.

Julia Kermode, Chief Executive of the Freelancer and Contractor Services Association (FCSA), said: ‘This seems to be another meaningless review from a government who seems intent on bulldozing ahead with its plans anyway.

‘They are expecting the review to be completed by mid-February, which is simply not long enough to consider the deeply complex range of issues that the off-payroll legislation is throwing up.’