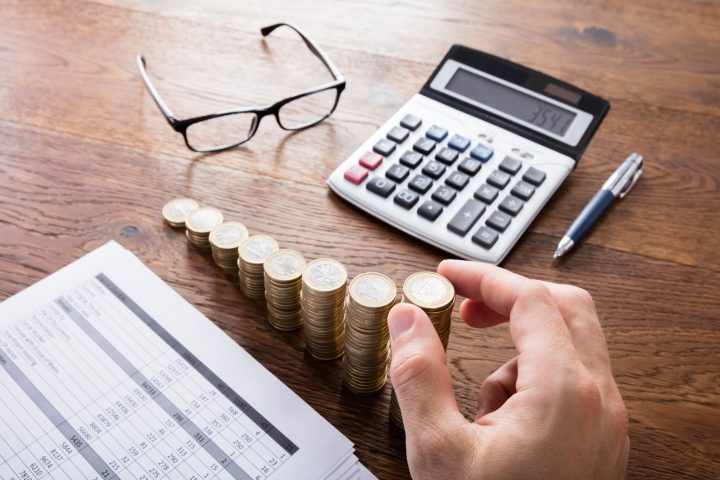 The results of the latest research demonstrate that whilst numbers contributing in to workplace pensions continue to increase, both in the public sector and the private sector, there still can be found a huge differential in the amounts being contributed with the public sector returning the highest contibution levels.

The April Statistical Bulletin for workplace pensions highlight that more than four-fifths of private sector pension members contruted less than 5% of their pensionable earnings.

The main points of the bulletin highlight:

The ONS are the UK’s largest independent producer of official statistics, they are responsible for collecting and publishing statistics related to the economy, population and society at national, regional and local levels which includes conducting the census in England and Wales every 10 years.