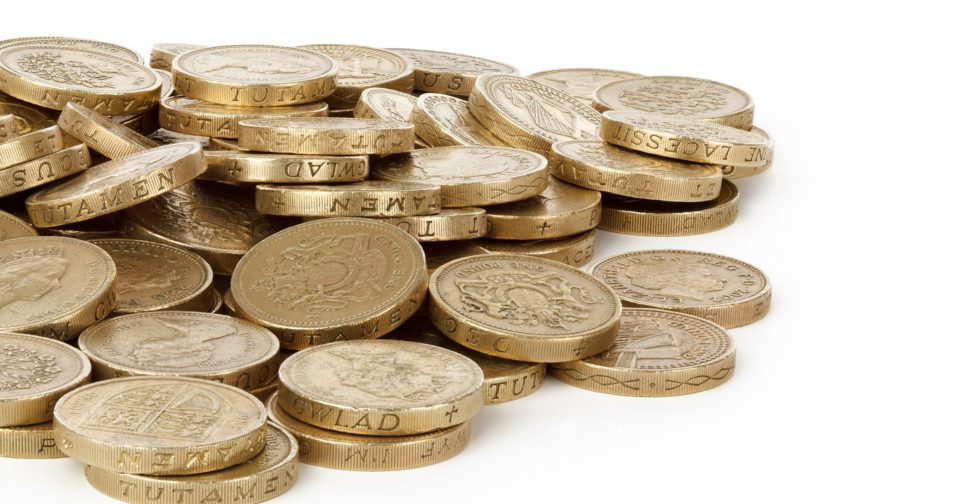 A report published by the National Audit Office (NAO) has revealed that significant levels of furlough fraud occurred during the first few months of the coronavirus (COVID-19) pandemic.

Employers committed furlough fraud if they claimed furlough payments but kept employees working for them against Coronavirus Job Retention Scheme (CJRS) rules. According to the NAO, HMRC’s fraud hotline received more than 10,000 reports of furlough fraud.

Commenting on the matter, Gareth Davies, Head of the NAO, said: ‘Indications are that the schemes helped to protect jobs in the short-term, but it is also clear that many other people have lost earnings and have not been able to access support.

‘It appears that the scale of fraud and error could be considerable, particularly for the furlough scheme.

‘HMRC could have done more to make clear to employees whether their employer was part of the furlough scheme. In future, the departments should do more while employment support schemes are running to protect employees and counter acts of fraud.’

Do you need assistance with your payroll? Talk to our team today