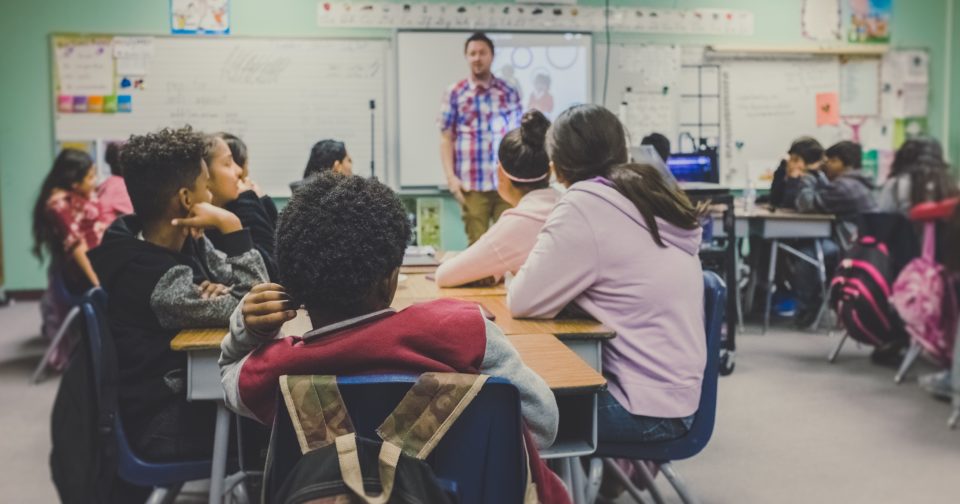 The government could be facing legal challenges from hundreds of thousands of teachers and doctors relating to changes to their pension schemes.

Law firm Leigh Day believes that teachers and doctors have grounds for a legal challenge against the government for age discrimination if they have been moved onto a less beneficial pension scheme.

As was the case with the reformed judges and firefighters pension schemes where transitional provisions were introduced, younger teachers and doctors have been forced to move onto a new government pension scheme which is less beneficial than their old scheme. Older teachers and doctors, who are within 10 years of retirement, have been allowed to stay on the old scheme.

In December 2018 the Court of Appeal ruled that the Ministry of Justice had discriminated against judges on the grounds of age, race and equal pay in relation to changes to their pension. This ruling also covered a separate challenge brought by firefighters in relation to the same issue. In June 2019 the Supreme Court rejected the government’s application to appeal the ruling, bringing the case to a close. At this time the government said that it believed that that the difference in treatment will need to be remedied across all those schemes.

Leigh Day believes that this problem persists across the public sector and is preparing to bring a claim on behalf of teachers and doctors against the government.