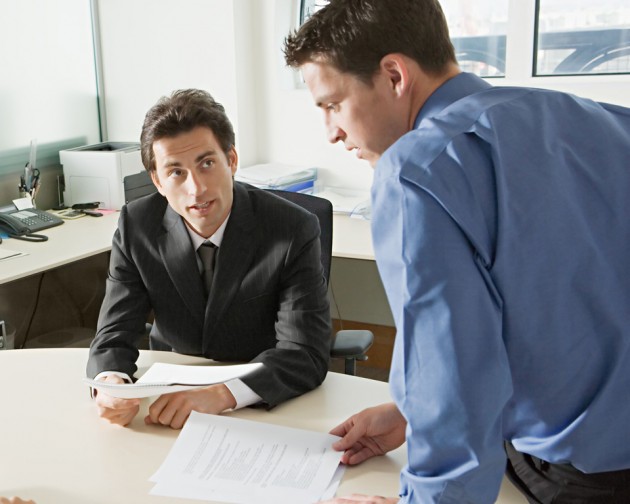 HM Revenue & Customs plans to recruit 60 new compliance officers over the next year in a bid to crack down on businesses avoiding the National Minimum Wage pay scale.

Following a report from the tax collector last week, HM Revenue & Customs (HMRC) named 48 cases across the UK who had failed to comply with the National Minimum Wage regulations, all of which were thoroughly investigated.

The 48 companies named owe workers over £162,000 in arrears across many business sectors, including health and fitness, care, hospitality, automotive, retail, fashion and publishing. It brings the total companies failing to comply with national minimum wage regulations to 210 employers, with penalties amounting to more than £248,000.

Among the named and shamed was clothing brand French Connection in London which failed to pay £16,436 to 367 employees, along with 99p Stores in Northampton allegedly owing £633.39 to 11 employees.

Business Minister Jo Swinson said: “There’s no excuse for companies that don’t pay staff the wages they’re entitled to – whether by wilfully breaking the law, or making irresponsible mistakes.

“The government is protecting workers by cracking down on employers who ignore minimum wage rules. In addition to naming and shaming, we’ve increased the penalty fines and boosted the resources available to investigate non-compliance.”

The subject is fast becoming sour with current or ex-employees – many of which initiate HMRC’s investigations into businesses – following the recent controversy between the Church of England and its stance on delivering fair wage rights, despite paying some of its own staff less than the living wage, which currently stands at £7.85 outside of London.

Though many employers are rigorous with payroll, common errors include failing to recognise when a 17-year-old moves to the 18-year-old pay rate, or when employees are provided with accommodation or expenses.

If you are ever in doubt over national minimum wage regulations or the HMRC’s policies, please contact us via telephone on 03333 202409 or by email enquiries@payrollhub.co.uk and we can advise you on such issues.