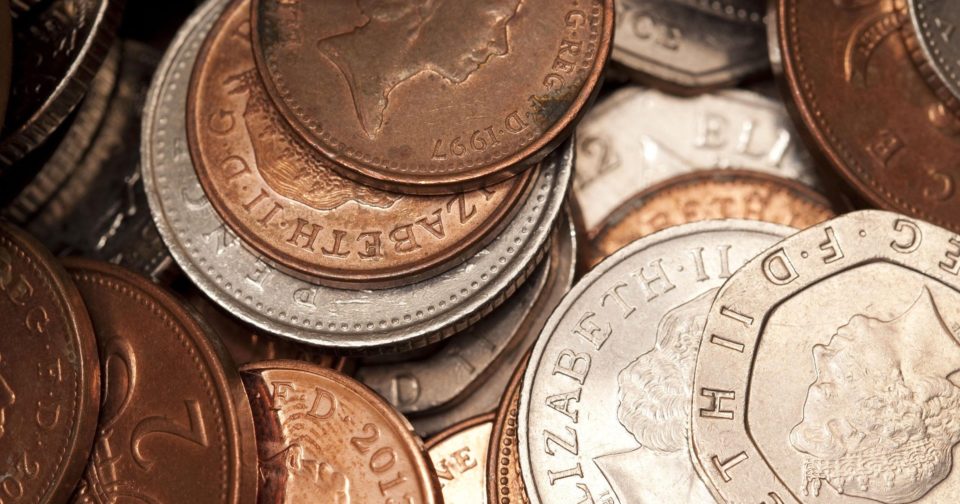 HMRC has published details on its refund scheme for taxpayers who made voluntary payments of income tax or national insurance prior to a change in the rules regarding the loan charge.

The loan charge, which came into effect on 6 April this year, applies to anyone who used ‘disguised remuneration’ schemes. The legislation added a 45% non-refundable charge on all loans advanced through the schemes, unless the individual had agreed with HMRC to settle their tax affairs by 5 April.

The charge mainly affects freelancers and agency workers: however, many of the 50,000 people caught up in the issue are low paid and were persuaded by their employers to join the schemes. The typical sum owing, according to the Loan Charge Action Group, is almost £120,000.

The refund scheme applies to those who settled the tax due with HMRC on or after 16 March 2016 and before 11 March 2020.

Individuals who paid some or all the tax or national insurance contributions (NICs) voluntarily to avoid the loan charge may be eligible for a refund or waiver, and will be contacted by HMRC with details of how to apply.

For certain payments of income tax and NICs, HMRC may refund amounts that were paid in disguised remuneration scheme settlements and waive amounts that may be due if an individual is paying their settlement in instalments.

More information, including how to apply for a refund, can be found here.

Do you need assistance with your payroll? Talk to our team today