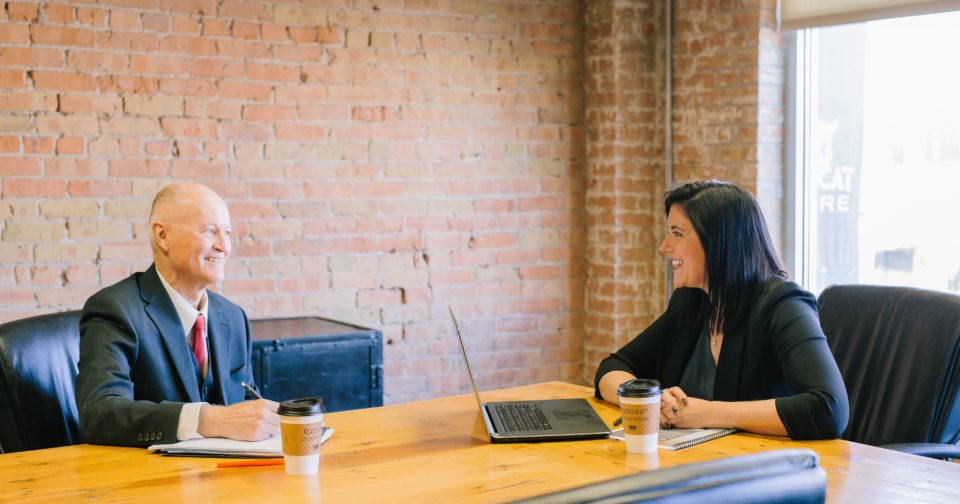 The gender pay gap will take ‘another century to disappear’, according to the World Economic Forum (WEF).

Data published by the WEF revealed that the time it will take for the overall gender pay gap to close has fallen to 99.5 years from 2018’s prediction of 108 years. The WEF stated that pay parity between men and women will take more than a lifetime to achieve.

The data showed that Iceland is the most gender-equal country in regard to pay, followed by Norway and Sweden. Other countries in the top ten include New Zealand, Ireland, Spain and Germany.

Commenting on the findings, Saadia Zahidi, Head of the Centre for the New Economy and Society at the WEF, said: ‘To get to parity in the next decade instead of the next two centuries, we will need to mobilise resources, focus leadership attention and commit to targets across the public and private sectors.

‘Business as usual will not close the gender gap – we must take action to achieve the virtuous cycle that parity creates in economies and societies.’