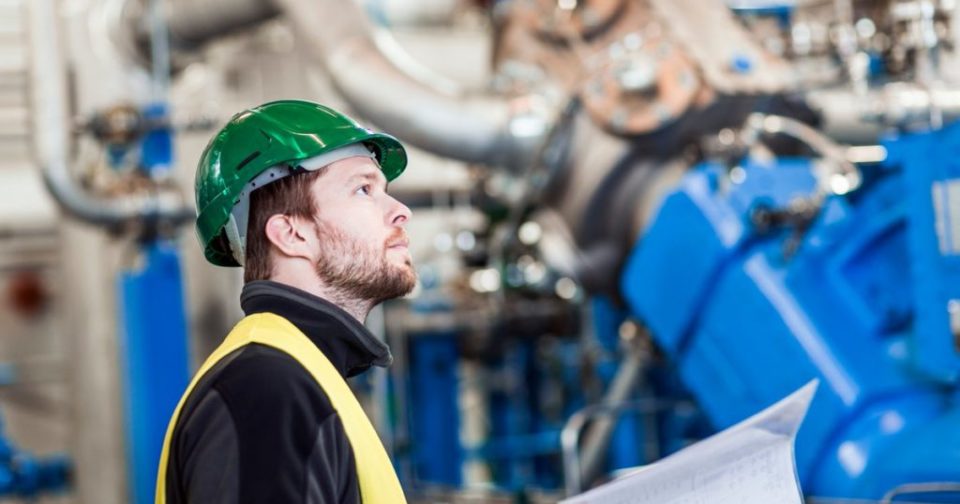 The CBI is asking the Government to do as it has previously promised and urgently consult businesses about the Apprenticeship Levy’s future.

The CBI says that firms have welcomed recent Government efforts to evolve the Apprenticeship Levy and employers invest over £44 billion a year in skills training and are passionate supporters of apprenticeships. However, two years on from the system’s introduction, the overall number of apprenticeships starts remains significantly low. With growing financial pressure raising questions about the sustainability of the Apprenticeship Levy, the Government must now urgently launch its promised public consultation on Levy plans after 2020 – which is only three months away.

CBI recommendations for reform include:

Enabling firms to better understand how the Levy system is working, what’s being funded by the Government and how their contributions are being spent

Creating a sustainable financial plan for the Levy budget

Opening up conversations about the future of the Levy

Government should urgently fulfil its commitment to publicly consult on options after 2020 – including broadening the Apprenticeship Levy into a ‘Flexible Skills Levy’, which would cover a wider range of high-quality, relevant training.