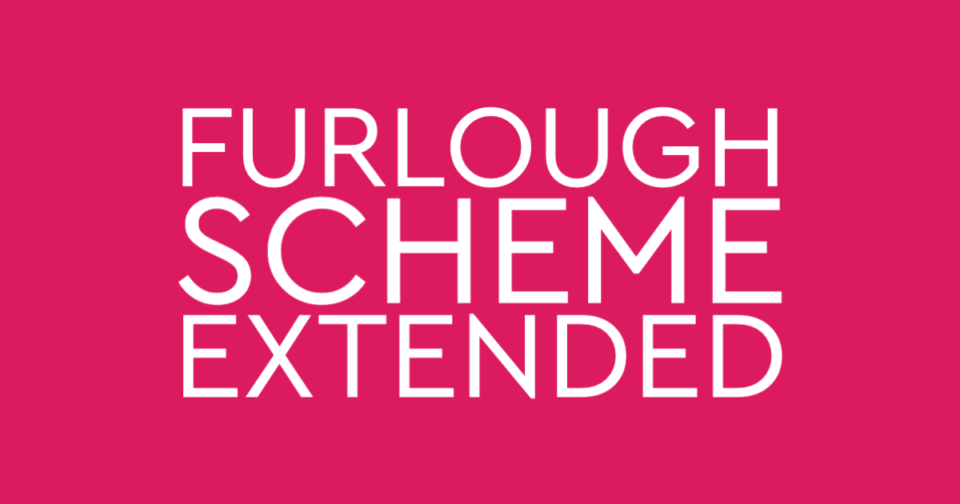 The Coronavirus Job Retention Scheme / furlough scheme (CJRS) has been extended until December, with furloughed employees set to receive 80% of their salary for hours not worked and businesses asked only to cover national insurance and employer pension contributions.

On 31 October Prime Minister Boris Johnson announced a new national lockdown for England that will run from 5 November until 1 December. The Prime Minister also confirmed that the CJRS has been extended for a further month.

The furlough scheme was supposed to have ended after being scaled back to cover 60% of salaries during October.

Chancellor Rishi Sunak said that the scheme will retain the flexible element, but the level of government support will return to the levels given in August. Furloughed employees will receive 80% of their current salary for hours not worked, up to a maximum of £2,500.

In a statement, the Treasury said: ‘The government will confirm shortly when claims can first be made in respect of employee wage costs during November, but there will be no gap in eligibility for support between the previously announced end-date of CJRS and this extension.’

The Treasury also confirmed that the Job Support Scheme (JSS), which had been due to launch on 1 November, will not start until the CJRS closes.

Do you need assistance? Talk to our team today