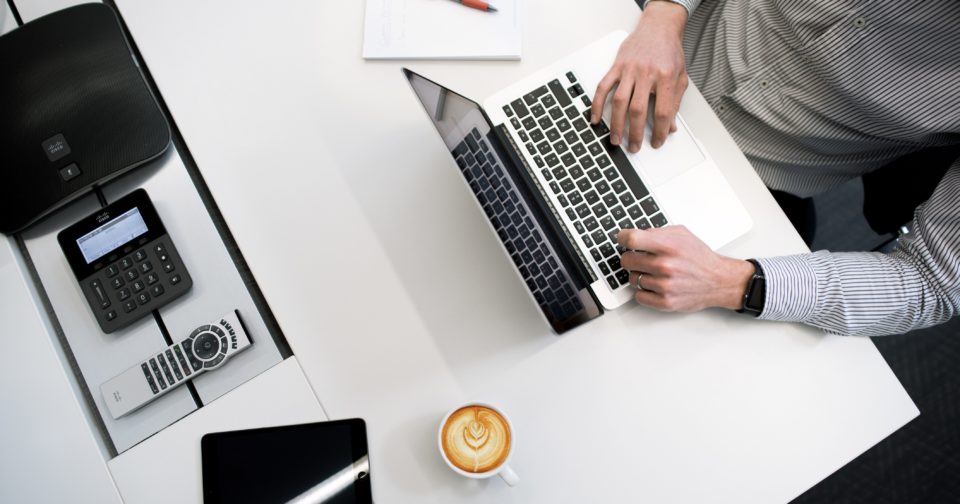 The Federation of Small Businesses (FSB) has stated that abolishing Entrepreneurs’ Relief (ER) would ‘destroy retirements’.

The FSB highlighted the fact that the Conservative Party’s General Election manifesto pledged to ‘review and reform’ Entrepreneurs’ Relief, rather than abolish it.

According to the business group, the ‘vast majority’ of those who benefit from ER are everyday entrepreneurs who see their business as their retirement plan.

The FSB’s warning comes following the publication of a report by the Institute for Fiscal Studies (IFS). Which urged Chancellor Rishi Sunak to abolish ER in the upcoming Budget. The IFS found that in 2017/18, ER only benefitted 5,000 individuals. with an average tax saving amongst that group of £350,000.

Commenting on ER, Paul Johnson, Director of the IFS, said: ‘There are plenty of taxes which would both raise revenue from better off individuals and improve the coherence of the tax system. Top of the list should be the abolition of the misleadingly named ER.’

Meanwhile, Mike Cherry, National Chairman of the FSB, said: ‘Scrapping ER would make a mockery of the idea that it’s ever sensible to build up a business rather than investing in property, land or securing a gold-plated pension.

‘Everyday entrepreneurs throughout the country who are about to retire will be left permanently poorer by this change.’

Looking to outsource your payroll or need assistance? Please contact us.