Employment Tribunal Rules Commission Should Be Included in Holiday Pay 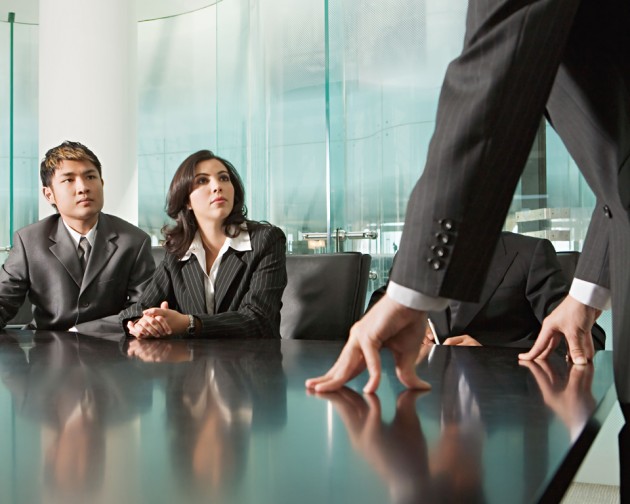 Annual holiday pay will be recalculated for those working on commission, following a recent ruling from the European Court of Justice.

The decision to adjust holiday pay for workers on commission comes after the Lock v British Gas employment tribunal ruled in favour to amend the Working Time Regulations, bringing commission rates into line with the European Directive.

Lock was paid a lower amount when taking annual leave in comparison to what he would normally receive based on commission, the court heard, leaving a significant impact on his earnings for the next month.

Previously, it had been standard practice to exclude commission received when calculating workers’ holiday pay rates. But the change in EU legislation will now affect both future and up to two years’ worth of backdated holiday claims, increasing payroll costs for companies that use commission-based schemes.

Such changes to the EU law are expected to considerably impact companies in the retail and utilities sector, with commission used as bonuses for high sale rates. It’s also problematic for such industries that benefit working during seasonal periods, where overtime is often needed.

Research collated by Irwin Mitchell Solicitors and You Gov suggests 40 per cent of UK senior business managers believe legal cases such as the above are likely to increase the company’s payroll costs.

If you are concerned over new EU legislation regarding holiday pay, please do not hesitate to contact us by emailing us at enquiries@payrollhub.co.uk or telephoning us on 03333 202409, and we’ll be more than happy to discuss.