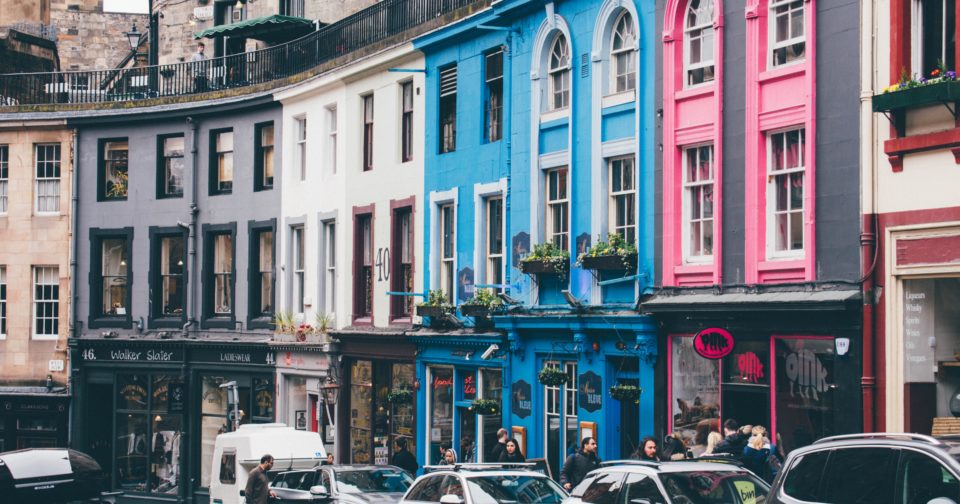 The UK economy grew by just 0.4% in October as the economic recovery continued to slow, according to the latest figures from the Office for National Statistics (ONS).

However, the economy remains well below the size it was before the coronavirus (COVID-19) pandemic began, the ONS added.

The UK has been recovering from a record slump earlier this year induced by the first COVID-19 lockdown. The economy initially rebounded at a record rate and grew by 10.2% between August and October.

October represented the sixth consecutive month of growth for the UK after the economy contracted by a record 19.5% in April amid the first lockdown. But growth has begun to slow, slipping from 1.1% in September, and the economy remains fragile, with unemployment continuing to increase.

According to the ONS, output is expected to shrink again after England’s second lockdown forced businesses to close.

“However, the reintroduction of some restrictions saw services growth hit, with large falls in hospitality, meaning the economy overall grew only modestly.”

Should you need any assistance, we’re always on hand to help. Contact us here.